How to be Profit First in Your Service Company 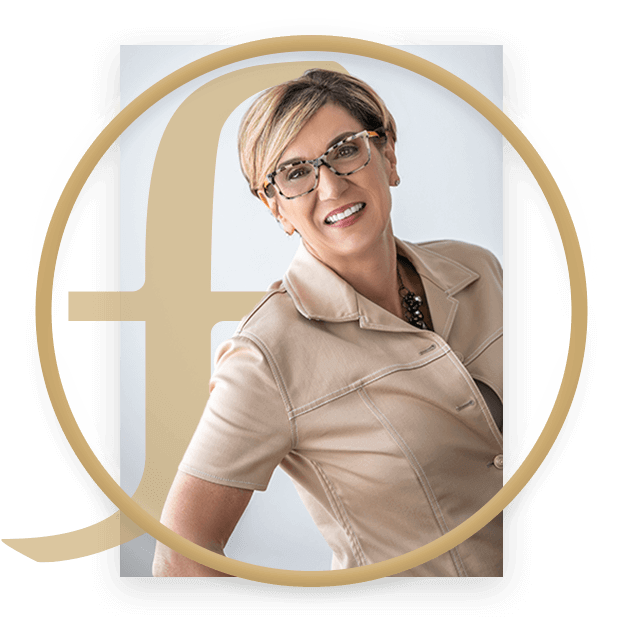 What does it mean to be Profit First? Here is an insider’s experience from Susan Frew, that she shared with Danielle Putnam.

When it comes to being a profitable company, what is it that you need? Well, for one thing, it’s money. As Susan Frew would put it, “Cash is king!” Here are some tips that Susan Suggests that you do.

Let’s dive right into talking more about these four steps. First off, the practice of opening up separate bank accounts. Why do this?  Well, Susan Frew would describe it as how your grandmother used to do it, which would be how she would put away money into separate envelopes over time to divide out savings. This is the same method that you would do with bank accounts. You would open up several separate accounts and put money back into them to have for different expenses. You do this so not all of your profits are in one place; you want to prevent from spending all of your funds, and not only that, but make sure that you have money set aside for when unexpected expenses arise within your business and you need money to pull from. Having separate accounts set aside for separate needs sets your business up for any situation that may arise.

What does it mean to put money into separate accounts? Well, it is simple. You deposit the money you have at the bank into however many accounts you have open. Here is an example: let’s say I have four separate bank accounts, and I just got paid $40,000 from a contracted job. First, what I would do is divide up the $40,000 by the number of accounts I have. So, in my case, that would be four accounts, and $40,000 divided by 4 would be $10,000, so I would put $10,000 into each of my accounts. You may be asking “How does this scenario apply to me?” Well, as business owner, separating out the profit you earn into evenly distributed numbers allows for an easy way of making sure you are allocating an equal and substantial amount of money into these accounts; that way, all accounts are easy to keep track of. Now, keep in mind, this evenly distributed amount may not work for all people; this is just an example of how I would allocate out my accounts and money. In terms of your business, you may need to set aside a greater lump sum of money into one account more so than into another because the importance or amount that you pull from that account. You may be asking “But why?” Well, it’s simple; it helps you stay organized. Having one large account and then distributing out of that one is harder to keep track of as opposed to having set accounts for different needs within your business that you regularly need money for.

Step three is owner gets paid first. This literally means that to be profit first, you have to directly invest back into who’s running your business. When it comes to who that is, it would be the CEO. Why, you might ask, is this important?  Well, as Danielle Putnam, President of The New Flat Rate would say, “the number one job of the CEO of any business is to guard and protect the company profit.” So, how do you do that? You pay the CEO first. Why is it important to pay the CEO first? Well, for one, they are the one running the entire company. It is important that the one in charge is in a stable financial situation to best be able to lead the business into financial success.

The fourth and final step is cut expenses. The number one thing that keeps a company from being profitable is paying for things that are not contributing to profit. Susan provided a great example of this in the profit first podcast. She said that for their company, they cut expenses by cutting operating costs. Get rid of what you do not need; sometimes, that can even be employees who are no longer bringing added value to your company. Hard truth time…step four can be hard to do. Tightening up company operations and deciding on where to make cutbacks can be hard to figure out. My advice for you is to reflect on the current standing of your business, make a list of where you are seeing profit growth and then where the business is stagnant, and then look at where it’s stagnant and decide if this is fixable or if cutbacks should be made. To find out more information on getting you company to be profit first, you should check out Susan Frew’s website.

What will being profit first do for my company?