No Toilet for You, Lady; I’m Too Busy! 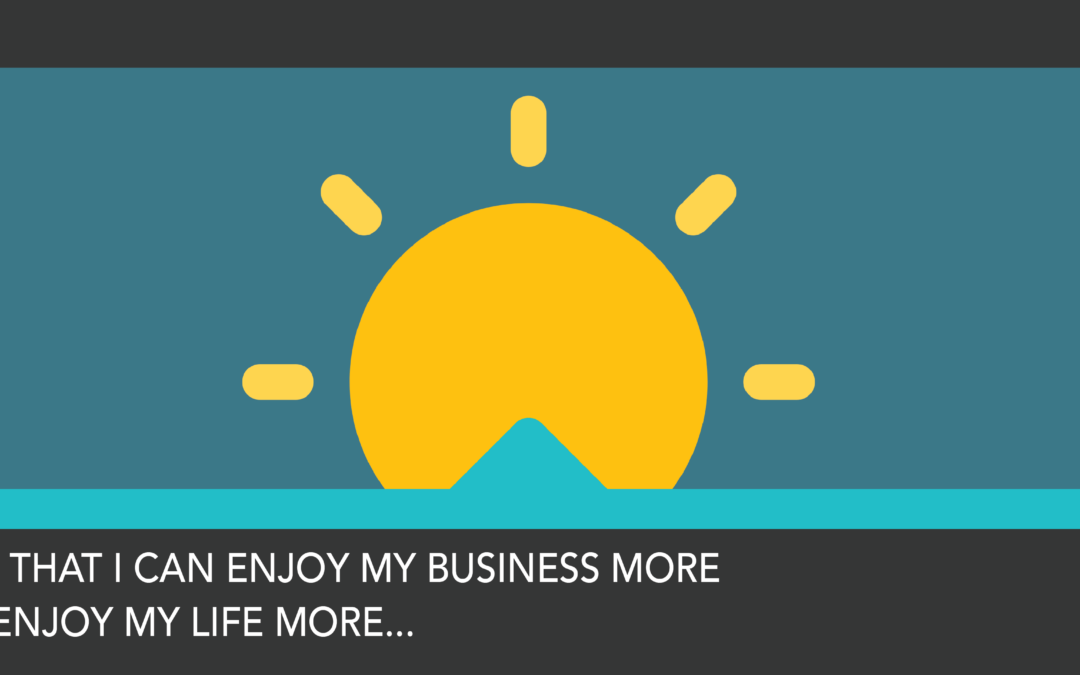 What the heck is going on? I call someone who asked me to call, and they are too busy to take the call. Do I get offended? Or how about this: my phone rings, and someone I asked to call me back is on the phone calling me back, and I hear myself saying, “I’m too busy to talk right now.”

What the heck is going on? I’m too busy. You’re too busy. Is the world going crazy?

Stop, for goodness’ sake. Just stop. Get off the roller coaster for one minute and look at yourself.

We drive ourselves crazy because we are not more like Ron and his dad. Ron’s dad was the local plumber. My dad was the local electrician. Ron and I worked for our dads. I was always stressed out worried about making sure I got the power back on before I left the home of one of our customers. I darn sure didn’t want someone calling my dad and saying, “Rodney left today, and we don’t have power.” But Ron, well let me tell you about him and his dad.

Ron’s dad would answer the phone in the morning when someone called for a plumbing service. He had one of those blocks of wood with a sharp nail sticking straight up out of it. I mean if you tripped by his desk, you would be dead. That’s all there is to it. When you called, he would write a note on a piece of paper with your name and phone number. The address was not needed because in a small town, everyone knew who lived where. Anyway, the paper was then slapped on the nail. And the next call was slapped on top of that call.

I had a customer tell me one day that I was legally required by law (that’s what he said) to take customers in the order they called. Oh, did I ever laugh at that. Anyway, Ron’s dad not only didn’t take them in order, he just grabbed the one off the top when he left the shop and did that one. So, if you called first, well, then you were on the bottom, and if you wanted help, you’d better call again, and again, and again.

So, get this. One day, I’m doing some electrical work at a farmhouse about 6 miles out of town. They are remodeling the bathroom, and I am rewiring the lights and outlets while Ron is moving the tub and toilet. Well, 4:45 p.m. comes, and I see Ron loading his truck to go back to town. I also see the customer’s toilet (their only toilet) sitting right there in the middle of the grass in their yard. I realize that Ron is about to leave them with no toilet. Surely, I thought, he’s just running for some parts.

I asked him, “Ron, are you coming back?”

“They will tomorrow,” he says and drives away. I was in shock; my jaw dropped all the way to the gravel driveway.

Now Ron and I were about the same age and got along well. He was probably a better plumber than I was an electrician, but I think I was better at customer relations than he was. That day, my sweet-talking skills were about to be tested. About that time, the farmer’s wife came running out of the house and looked at me, then looked down the road at the cloud of dust behind Ron’s plumbing truck. She then said to me, “Where’s he going?” “Home,” I said. “Is he coming back?” She said. “I don’t think so ma’am,” I replied.

“We don’t have a toilet; how are we supposed to go to the bathroom?” She replied with a much louder voice. “Well,” I said, thinking I had to have an opinion, “I guess he thinks you can go to the neighbor’s house and use their bathroom.”

“What’s wrong with you?” she said, “The neighbor is 1/2 a mile away.” It was time for me to shut up, but that’s not my strong suit, so I said, trying to soften the air, “maybe he’ll come back if you call him.”

Whew, was she mad…storming mad. I finished up, turned on the lights, and got the heck out of there.

It was years later when I finally got tired of running myself ragged that I thought about Ron and his dad. I had moved to a much larger town. After trying to please everyone for so long and trying to take every call, I noticed that I wasn’t exactly years ahead of Ron. Ron was still his relaxed self and managed to enjoy life with very little stress.

The solution for me was not to just leave customers hanging, but to realize that I’m just one person and I can’t make everyone happy. I made a list of where in my town my best customers were, and I discovered that they mostly lived in the same 5 areas. I decided to prioritize those areas and circle them on the map so that anyone who called from those areas got our fastest service. Callers from outside of those areas were told that we would not be able to be there anytime soon, but that we could refer them to another contractor closer to them. The result: I worked less, got done earlier, made more money, and stress went down. On my weekends, I went to the lake.

I found that I can enjoy my business more when I enjoy my life more. Quality time with my family seemed to make my time with my customers better. It’s not so much balance as it is just stopping those things that are driving you crazy.

Oh, the farmers with no toilet? Well, she did call Ron’s dad, but he didn’t answer the phone because it was after 5.

Pricing enthusiast Rodney Koop is the founder and CEO of The New Flat Rate, a home service menu-selling system designed to put profit directly into the hands of plumbing, electrical, and HVAC contractors.