Are You Great Yet? 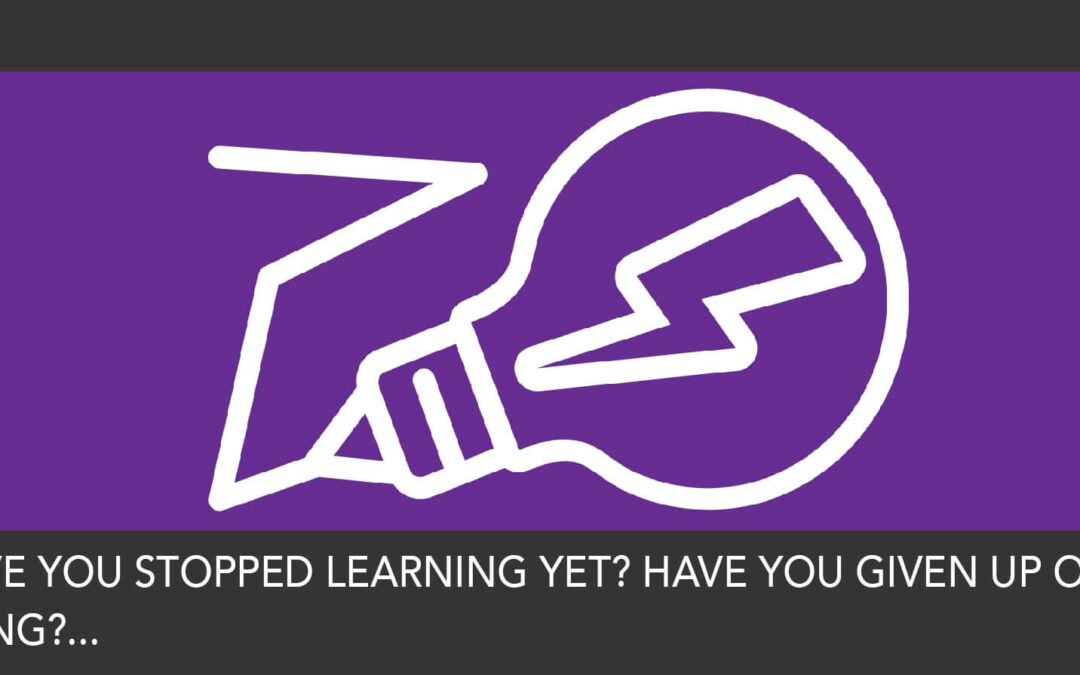 How many of you have seen “man on the street” type interviews where someone like Jay Leno or Jimmy Kimmel or Conan O’Bryan would go out on the street with a microphone and ask what should have been simple questions?  Typically, they will take them out of a fifth grade or sixth grade civics, history, or maybe math book.

Here are some of my favorites:

I’m sure they don’t show everyone that is asked a question because some of them may act strange, look strange, or horror of horrors:  get all the answers right.

But the ones they show are people that should easily know the answer.

Actually, anyone who finished eight grade should know every answer.  So why don’t they?

Oh, and by the way, I’m not saying that success in life rests on knowing answers to simple questions, but had they cared about their education, had they engaged their brains in school, had they made a conscious choice to learn while in school, then it’s very likely that simple questions would come easy.

And here is the big disclaimer for us adults:  our brains are overloaded; our brain cells are at capacity, so to learn more, we have to “forget” a few things.

I have often said that the first state-level test you take for a skilled trade has mostly easy questions.  I taught exam prep for electrical licensing for 20 years at the local college.  I would tell the students that the basic journey man test will ask questions like this:

Students would laugh and think I was kidding.  I wasn’t kidding; what I meant was that if you are actually working in a trade, then the basic questions are just that basic.  They aren’t meant to test your IQ; they are meant to see if you have actually worked in the trade.

Another example back in my day was this:

The answer for you non electricians is #8/32 screw. But I’m surprised that I haven’t forgotten that by now, because it has been a while, if you know what I mean.

I recently attended a very expensive conference with a “think-tank” group of very high level executives.  I didn’t even know such a thing existed, really, but my daughter, who is always looking for extreme learning opportunities, signed me up and paid the enormous fee.

I had been thinking about my life, thinking, “I can now spend more time traveling with my wife,” and we do, but I thought, “Why should I go to work?  I’ve worked long enough; I’ll just take it easy and let my kids do the work.”   Most of you don’t have nine kids, so you don’t know how wonderful it is when they work hard in your business to make your life easy.  Actually, only six work in family businesses; the rest have rebelled from making my life easy.

Anyway, when I saw the cost of the conference and the level of executives that were attending and agreeing to spend one-on-one time with me, I decided I should take this seriously.  So, I began to meditate on what attitude I should go with.  I well understand that unless your attitude is right, you won’t learn anything.  Having nine kids taught me that as well.

Finally, I came to a decision.  I would go with the attitude that at 64 years old, maybe I wasn’t done yet.  Maybe God invested in me more than He was getting in return.  I began to think that if God had truly infused me with the seeds of greatness, well, maybe it was time to water those seeds and see what would grow.  So, my attitude was, “What is the destiny for my life that I have not even had the eyes to see?”  In other words, I wanted my eyes opened; I wanted my mind expanded; I wanted to know what is possible that I formerly thought was impossible.  Where is the greatness in me that has laid dormant because I let it lay there?

How would you have liked to have had a half a million dollars when you started your company?

Those of you who have owned service companies for as long as me probably think like I do.  I am glad I did not have a half a million to start because I would have blown through it long before I made the big mistakes that cost every bit of that.  In fact, I would have loved to win the lottery just about 10 years after starting my business because that’s when I was most desperate.

Starting with money or not, you still have to learn, don’t you?  And learning comes from struggle, failure, and disappointment.

The great thing about contracting is that those disappointments come, and they come to teach.

I attended that conference with a destiny attitude.  I soon realized that I had been getting lazy in life, lazy in learning, lazy in my vision for the future.  I came away having had my eyes opened to opportunities that were there all the time, but now I could not only see them, I could see that it was possible to begin the phase in my life that begins to create legacy.

Are you ready for your legacy?  Will your grandkids have something to talk about?  Will the future look back and ponder at how in the world you accomplished great things?

You have everything you need.  You have a powerful learning tool.  Turn it on.