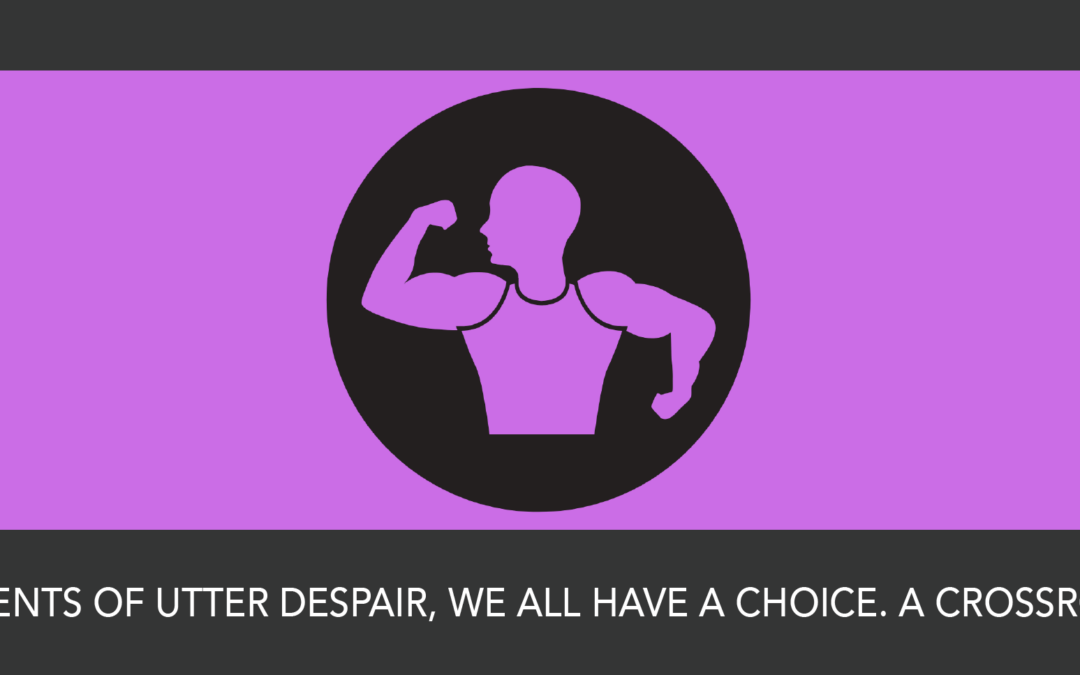 In 2008, I lived in Southern California working for a tech company; we were a ‘Start Up’ who had just gone public, and our product served photos and videos on the web before the Facebook and Social media craze had fully begun. Looking back, I often wonder “How in the world did we make it?  How did we survive the 2008 crash?” But in hindsight, since we had only just started in 2005…we still had the Start Up mentality in our blood; we still had the agile make-it-happen-or-die tenacity.

It was during this time, and the Christmas season, that I was invited to a place called the Crystal Cathedral for a production. The 20 Million Dollar building made of glass was immaculate as angels flew above the audience suspended by wires, singing Christmas Carols. My parents had often called me from Georgia and mentioned, “You should visit the Crystal Cathedral for church one Sunday!” As I sat in the shoulder to shoulder packed pew, I wished I had taken them up on the idea much sooner.

Fast forward to March of 2020, as all of us are facing uncertain times with the Covid-19 Virus, our businesses slowing to a crawl, and grocery stores emptying by the day…that I found myself reading a book by a Robert H. Schuller called Tough Times Never Last, But Tough People Do! Needless to say, I didn’t know that he was the builder of the Crystal Cathedral, the pastor of this church, and that his sermons had once been televised weekly in over 120 countries. His message was on the ‘Possibility Thinking Path.’

But way before Robert was a successful minister, he was a farmer in Iowa. His father built a farm in the Great Depression, and years later, had finally reached a point where he had nine buildings for his farm on their family’s land – can you imagine?  Working so hard and for so many years – years of depression, years of drought, years of negative 20 degrees below zero in the wintertime and unable to afford coal to heat their little farmhouse. Robert as a child would dig through the left overs after their pigs were fed to pull out the corn cobs, hang them to dry, and that is what they used as fuel to keep their family alive during the cold, harsh winters. Pushing through and trudging on, they built up that farmland, and it was a big deal to proclaim nine buildings…that is, until a tornado descended out of a grey sky one summer evening when Robert was home on summer break from college. He recalls his dad shouting for him to go get his mother out of the house and meet him in the truck. Together, they drove one mile towards the tornado before they could veer off an old farm road and head two miles out of the way. From a hillside, they sat and watched over the next ten minutes as the tornado destroyed their farm and flattened all nine buildings.

In moments of utter despair, we all have a choice. A crossroads. There are no words, no comfort, no magic pill that will make it better – but there is a choice. Robert’s dad made a choice in that moment as they returned back to their farm to witness the ruins; he fell to his knees and prayed, and then began to rebuild. Years later, he died a successful man after having rebuilt every one of those nine buildings and his farm. “Great people are ordinary people with extraordinary amounts of determination.” And that is what is going to get us through this Spring season. This unexpected turn of a season. The bloodline of our industry is strong. My friends, my contractors, my family – Tough Times Never Last, But Tough People Do!

The New Flat Rate, a home service menu-selling system designed to put profit directly into the hands of plumbing, electrical, and HVAC contractors. Women in HVACR, a non-profit member-based organization providing professional avenues for networking and educating women while encouraging more women to enter the trades. For more information, email danielle@menupricing.com or visit www.thenewflatrate.com and www.womeninhvacr.org.