Still confused as to what to spend your marketing and advertising dollars on? You already know that getting solid leads is essential to continued success in service contracting businesses. Marketers are finding that buying patterns and spending trends continue to change in every market and that consumers are becoming more selective when they decide who to do business with. Using the same ads from ten years ago that sell products and services while claiming they have the best prices are not effective today. As a result of these market changes, Frank Besednjak will share his research and expertise on Common Sense Marketing for today’s Service Contracting Businesses.

During this web event, Frank Besednjak will share the information you need to:

Each registered attendee will receive a pdf version of the content discussed + a recording of the live webinar.

Each registered attendee will receive a pdf version of the content discussed + a recording of the live webinar. 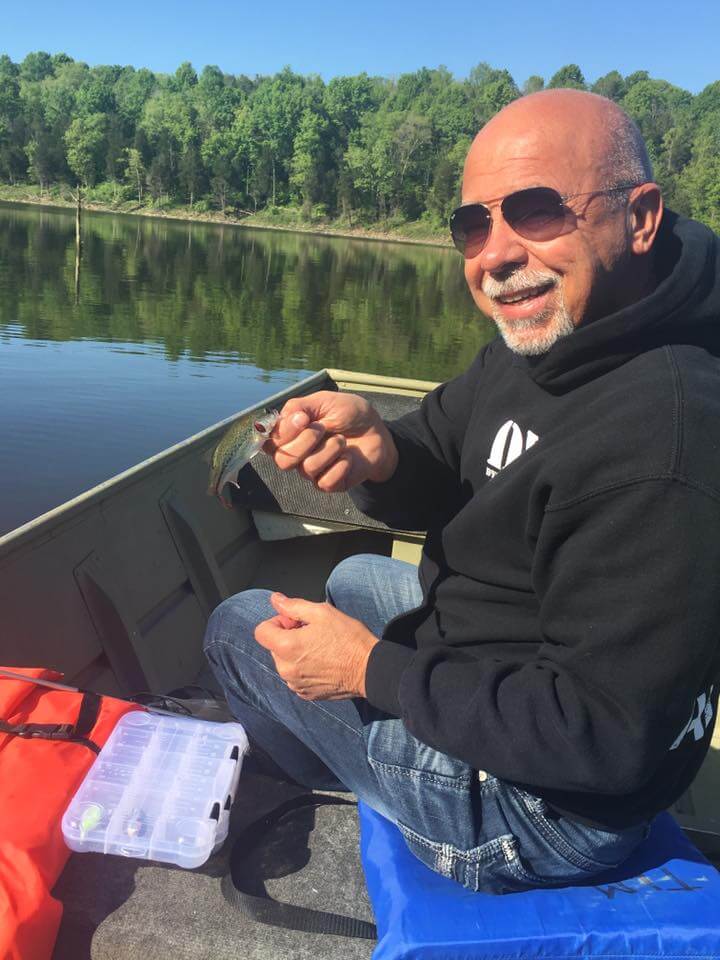