Proven Leadership Methods on How to Handle Employee Performance Challenges

No Nonsense. No Gimmicks. No Games. It’s Time For a Dose of Reality! 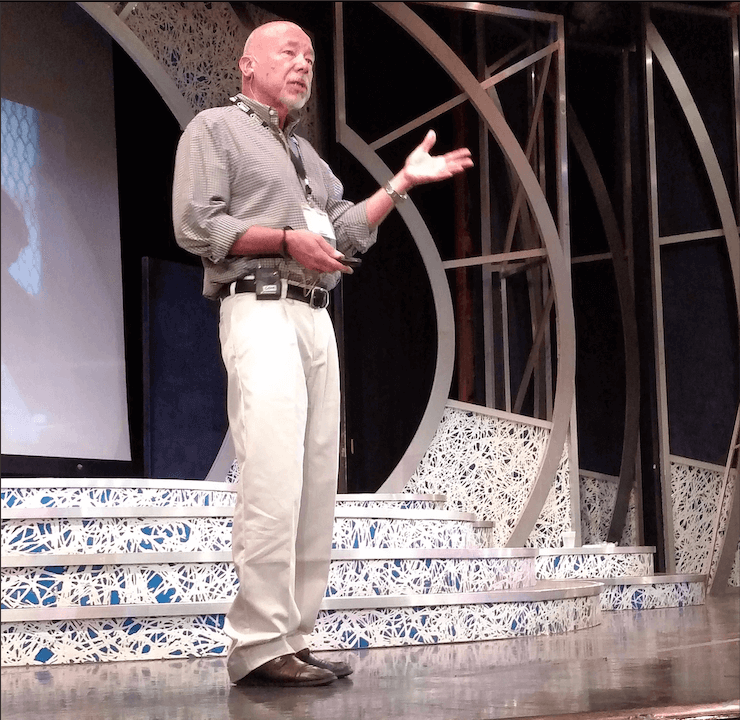